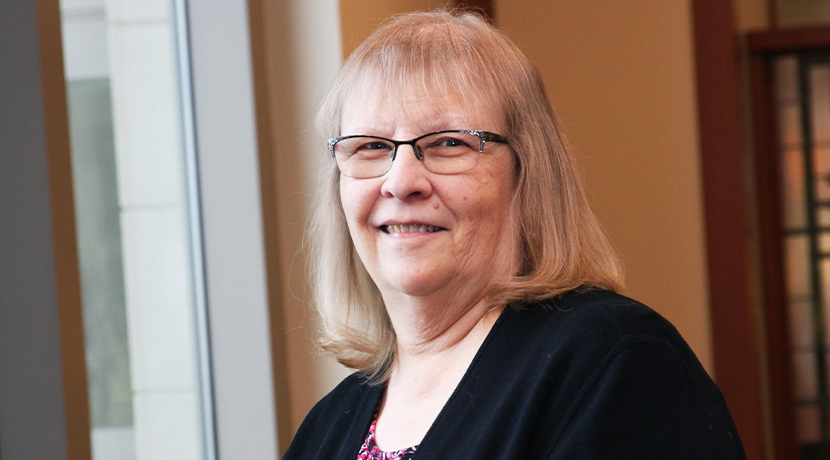 It was an evening just like every other. Betty and her husband were watching television when she decided to warm up a leftover hamburger in the kitchen. What happened next changed everything.

“I put something back in the fridge and then I went down – I didn’t try to catch myself or do anything to stop the fall,” Betty says. “I hit the dishwasher so hard that it ripped the screws out where it attaches to the counter. I ended up on the floor on my left side.”

Betty’s husband rushed in and asked if she could get up. But Betty couldn’t move. Although she objected to calling the paramedics, her husband was alarmed and decided they needed to seek emergency care. 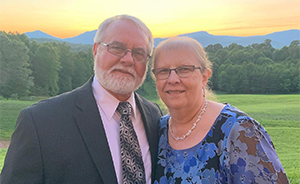 Once the paramedics arrived, they helped Betty sit up and noticed the left side of her face was drooping. It was an immediate red flag that they may be dealing with a stroke. But Betty was still in denial.

“I was so confused and said there’s no way I could be having a stroke,” she says. “What I didn’t realize was that I was slurring my words and couldn’t move the left side of my body. I was unable to think clearly and understand what was happening. I told the paramedics ‘Don’t drop me on the stairs!’ and that’s the last thing I remember.”

Betty was rushed to Elmhurst Hospital where she was evaluated and given TPA – a clot-busting medication – within a record 12 minutes after arrival. After being evaluated, her doctors felt it would be best to transfer her to Edward Hospital, a comprehensive stroke center that provides the treatment that would offer Betty the best chance of recovering.

“Betty was transferred to Edward Hospital for neurointervention, which began within 26 minutes of being transferred,” says Rebecca McLaughlin, an Advanced Practice Registered Nurse with Edward-Elmhurst Health. “Neurointervention is similar to a heart catheterization, in that we go through the vessels to remove the stroke-causing clot in the brain.”

Betty’s recovery was remarkably fast. She woke up the morning after surgery, ate breakfast and began working on regaining strength on the left side of her body. She was back at work within a week.

“People were shocked by how quickly I recovered,” Betty says. “The only thing I noticed was when I typed with my little finger on my left hand it made a lot of errors. I also had trouble with a few fine motor skills using my left hand – for example, picking up paper clips.” 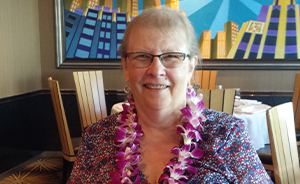 Betty completed her physical therapy within six weeks, working on her balance, coordination and going up and down stairs. It’s now been three years since Betty had her stroke and her recovery has been nothing short of a miracle.

“For 99 percent of the things I do, I can’t tell anything ever happened,” she says.

Betty says she was lucky she was taken to Elmhurst Hospital and eventually Edward Hospital for care.

“The Elmhurst and Edward Hospital teams were phenomenal,” she says. “I’m so lucky I was taken there for care. They were able to give me medication and get me in for treatment quickly – it was an intervention that saved my life.”

McLaughlin says Betty’s outcome is in large part due to her husband recognizing the stroke symptoms and seeking immediate care.

“Because Betty’s husband sought care right away, she was able to receive timely treatment,” McLaughlin says. “Something we always stress is that it’s better to get things checked out rather than miss a stroke. Call EMS if you or a loved one has symptoms – acute treatment is time-sensitive and your outcome depends on how quickly you receive treatment.”

Learn more about your risk for stroke by taking our free online StrokeAware risk assessment. To find a primary care provider, visit Edward-Elmhurst Health online or call us at 630-527-6363. 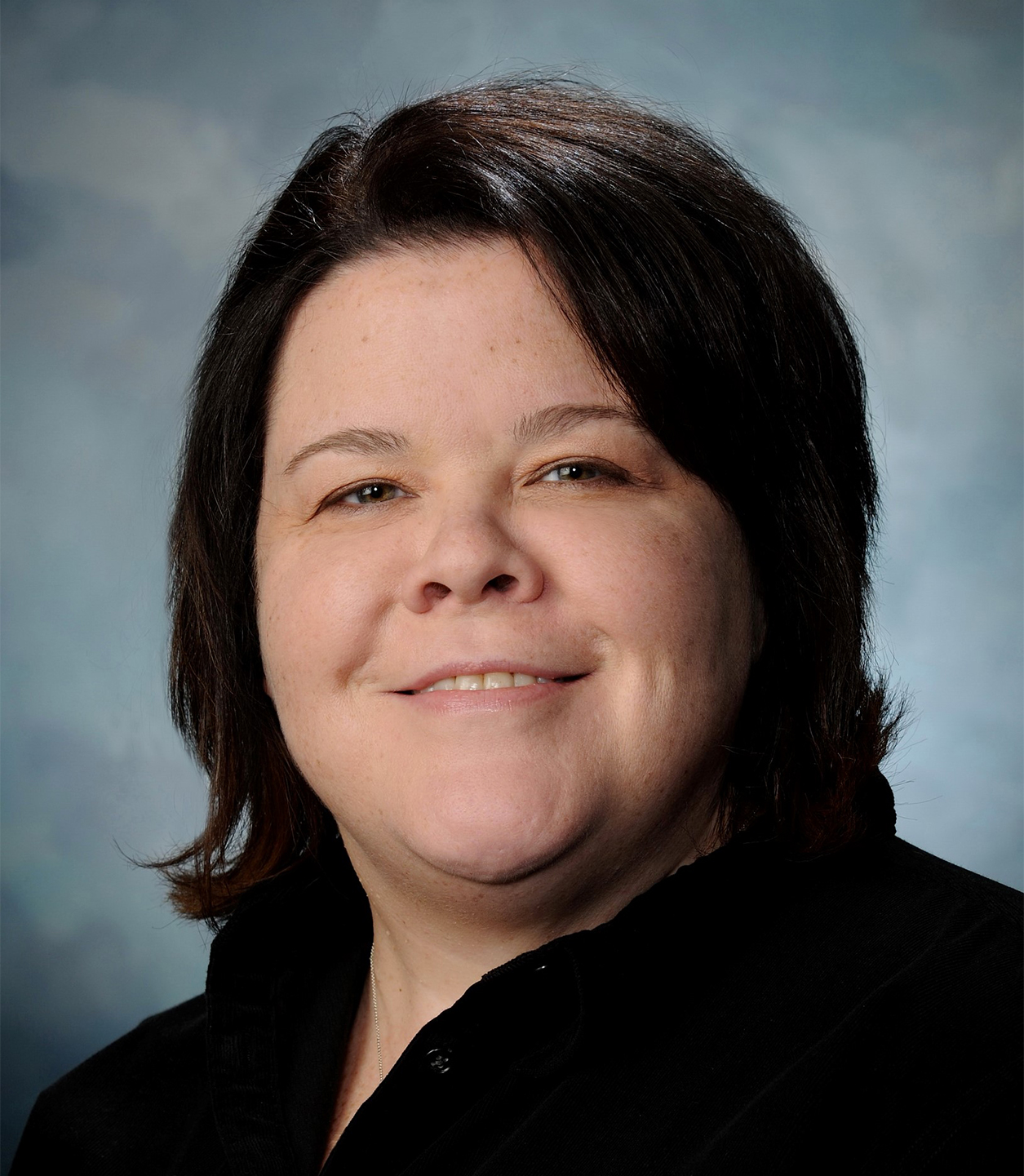 Foods For Your Heart: Simple Diet Changes You Can Make

Why Does My Body Get Stuck At a Certain Weight?

How to Adopt a Workout Routine and Stick With It

What You Need to Know About Alzheimer’s Disease